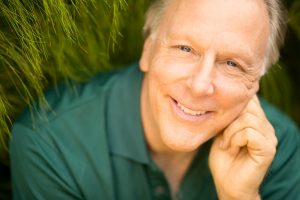 Alan Cohen, M.A., is the founder, director, and primary instructor of The Foundation for Holistic Life Coaching. He is the author of 31 popular inspirational books, including the best-selling A Course in Miracles Made Easy and the award-winning A Deep Breath of Life. His books have been published in 27 foreign languages. Alan has appeared as a featured presenter in numerous inspirational documentaries, including the award-winning Finding Joe and Living in the Light. Alan brings the benefit of over 35 years experience as a trainer and consultant to international businesses, educational organizations, health centers, government agencies, and entrepreneurial industries.

Every training group will experience several guest presenters. The presenters listed below work more specifically with the advanced trainings, but some of them may offer presentations to the basic coach training groups. 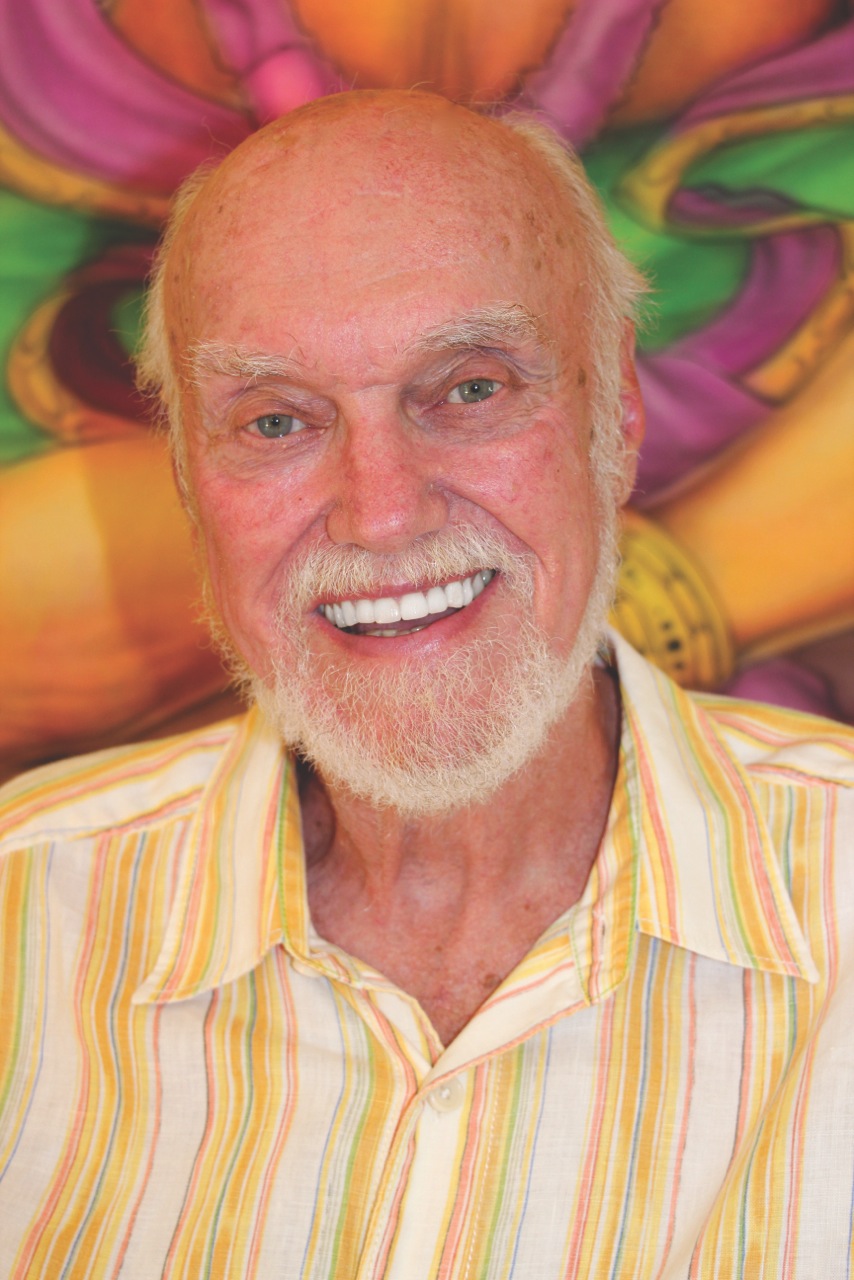 Ram Dass was one of the most influential teachers to create transformation of consciousness in our culture for more than fifty years. From being Richard Alpert, PhD, Harvard psychology professor, he transitioned to explore eastern spirituality, which culminated in his landmark classic book Be Here Now.  Since that time, Ram Dass lectured, taught, counseled, and participated in the awakening of many millions seeking to grow personally and spiritually. He established numerous service organizations, including Seva, which helps people in underprivileged countries to avoid blindness, the Hanuman Foundation, The Human Kindness Project, which served prisoners to use their incarceration time toward spiritual awakening, and The Living/Dying Project. Ram Dass’s more recent books, How Can I Help?, The Only Dance There Is,  and Polishing the Mirror continue his gifts of illumination. Heart-centered, kind,  visionary, compassionate, honest, and humorous, it is an honor and privilege to enjoy the presence of one the  great spiritual masters on our faculty. 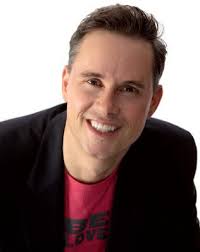 Robert Holden, Ph.D., is the Director of The Happiness Project and Success Intelligence. His innovative work has been featured on Oprah, Good Morning America, and in two major BBC-TV documentaries, The Happiness Formula and How to Be Happy, shown in 16 countries to more than 30 million television viewers. Robert is author of the bestselling books: Happiness NOW!, Shift Happens!, Authentic Success, and Be Happy. He is an official contributor to Oprah.com. Robert also hosts a weekly show on Hay House Radio called Shift Happens! Robert lives in London with his wife Hollie, daughter Bo, and son Christopher.

Marie Manuchehri is a gifted energy medicine healer with highly developed intuitive faculties. As an oncology nurse she discovered the energetic relationship between health and disease. She is the author of Intuitive Self-Healing and hosts a popular radio show, Where Energy and Medicine Meet, on 1150AM KKNW in the Seattle area. She maintains a busy practice helping people heal their wounds and expand their consciousness. 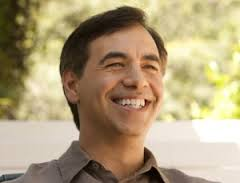 Michael Neill is an internationally renowned transformative coach and the bestselling author of The Inside-Out Revolution, You Can Have What You Want,  Supercoach, and the Effortless Success and Coaching from the Inside-Out audio programs. He has spent the past 23 years as a coach, adviser, friend, mentor, and creative spark plug to celebrities, CEOs, royalty, and people who want to get more out of their lives. He is the the founder of Supercoach Academy, an international school that teaches people how to coach from the inside out. Michael’s books have been translated into 14 languages, and his public talks, retreats, and seminars have touched and transformed lives at the United Nations and on five continents. 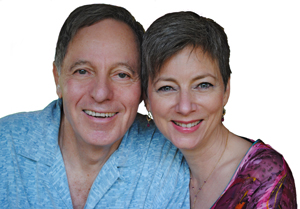 Ariel and Shya Kane are award-winning authors and internationally acclaimed consultants and seminar leaders whose transformational approach allows people to discover satisfaction and increased productivity in all areas of their lives. Since 1987, the Kanes have presented seminars  nationally and throughout Europe, in Central and South America, Australia and Indonesia. Their book Working On Yourself Doesn’t Work: was a #1 best seller on Amazon.com’s Self-Help/Personal Transformation category.Their more recent book, How to Create a Magical Relationship has won numerous awards. The Kanes’ column In the moment was a favorite for many years in New York Spirit Magazine, and they currently host a weekly radio show. Their work also been featured on CW Network, CBS News, Fox News, Sirius Satellite Radio and National Public Radio. 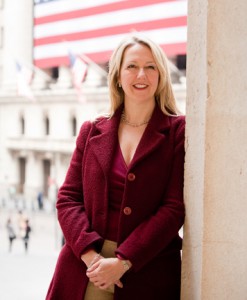 The Wall Street Coach Kim Ann Curtin brings a wealth of world finance experience to her coaching practice and strives to infuse meaning and ethics to the business sector. She and her staff serve CEOs, MPs, CFOs, COOs, VPs, investment bankers, traders, analysts, and lawyers who have a successful career by society’s standards, but who feel like something is missing in their professional or personal lives. She is the author of the soon-to-be-released Transforming Wall Street: A Conscious Path for a New Future,  a collection of interviews with 50 conscious financiers. Kim has been featured in CNN.Money, Fortune Magazine, Smart Money, USA Today, TheStreet.com, Associated Press,and Private Asset Management Magazine (PAM). 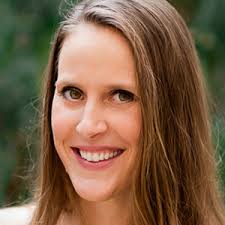 Brian Johnson is the CEO of en*theos—a company dedicated to inspiring and empowering people to optimize their lives so they can live with more health, happiness, meaning and mojo while making a positive contribution to their families, communities and world. He is the author of A Philosopher’s Notes, has a monthly “Big Ideas” column in Experience Life magazine, and is featured in the documentary Finding Joe. Brian led the creation of eteamz, the world’s largest amateur sports site that provides team and league web sites to over 3 million teams from over 120 countries around the world.  Alexandra Jay Johnson is the co-founder of en*theos. She loves inspiring and empowering people to live their most authentic lives. She created Rock Your Goddess Life and Supercharge Your Life. Alexandra hosts a lively show on en*theos Radio and teaches at the en*theos Academy. 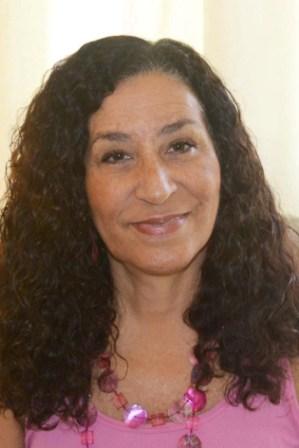 Sharon Gardner is a Life Choices Counselor/Coach, teacher, and Therapeutic Touch and Reiki healing practitioner who specializes in facilitating a deeper connection with your inner self and your world. She has assisted others in making successful life changes for over 25 years. Sharon is the author of Unfolding Journey. She teaches classes and facilitates retreats on healing and spiritual development at the Santa Barbara City College Center for Life Long Learning, and nationally, including retreats in Hawaii. Sharon conducts a private practice in Santa Barbara, California, working with healing energy and counseling individuals and couples.

Get Daily Inspirational Quotes and Newsletter